The Impact Financial Services Have on Communities – Part 1

I grew up on the South Side of Chicago in an area called Roseland. Some call it the Wild 100s, but I call it home. Roseland is approximately 5 square miles radius and has about 43,000 residents. It is 96.4% Black, 1% White, 1% Hispanic, 0.3% Asian, and 1.3% other. Roseland has a median household income of $37,242 and a median home price of $111,072. And it has a significantly higher crime and unemployment rate than the national average.

Growing up in Roseland allowed me to witness hard-working households. Some were single-parent households where mothers would get up at the crack of dawn, work multiple jobs, and still find a way to put a hot meal on the table. Other households resembled the dual-income family across the street from me, where their father would be on the corner at 5:30am every morning to catch the bus before hopping on a train to get to his office downtown.

However, it is a travesty that these demanding working households have to bank where they work because there is a lack of financial institutions where they live—going back to Roseland for a second. There are approximately six check-cashing operations and four pay-day lending facilities within its borders. How many brick-and-mortar banks are there in Roseland? You guessed it, one. And if it was not for the Community Reinvestment Act – an act that forces banks to represent Low and Moderate Income neighborhoods based on their existing customers – the only bank on 103rd and Michigan would not be there.

Banks obligated or forced to have representation in the community are not forced to adjust to their makeup. In other words, the same high-income requirements that bank has for its consumers in affluent areas are the same standards being applied to Low- and Moderate-Income areas. So if a bank operates in your community, but does not make small business loans, personal loans, auto loans, or mortgages, are they helping or hurting that community? The answer is the latter because they are funneling money away from that community every time a resident transact business there but cannot obtain the specific services of that institution.

Lending is a critical component of every neighborhood and community. Not everyone can purchase a new home or property for a business and do so with cash. These items are often called durable goods because they are an investment. Without these investments continually being made in a community, rot and decay start to form. The sinister part is that every time we bank at a branch in these neighborhoods with national reach, we contribute to this loop of doom. Our hard earn dollar is leaving the community and going to the other areas where that bank can and will make money on lending. 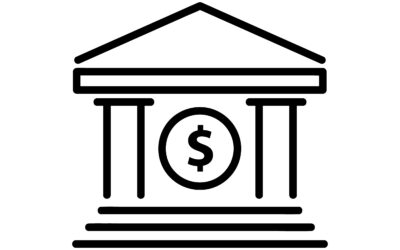 The Impact Financial Services Have on Communities – Part 2

After the financial meltdown of 2008, which was driven by sub-prime loans peddled by large banking institutions (a topic for another day), a majority of these national banks found themselves looking to cut expenses. To reduce overhead, some laid-off employees, others... 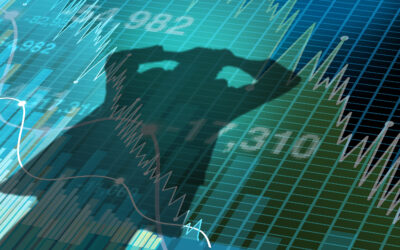 You Are Not a Stock Specialist, and That’s Okay

I recently scratched up my car. While pulling out of a tight parking spot, I overlooked one of those pesky yellow caution poles and, as you guessed it, scraped the rear door on my driver’s side. Let me tell you that the yellow scratches it left do not go well with my...

BE THE FIRST TO KNOW!